The Somali Cat is a long-haired, fluffy-tailed variety of the Abyssinian cats that has widely been accepted as an independent breed. Except their long coat type, most of their features are very similar to those of their Abyssinian cousins. These medium build cats have a well-muscled structure. They have erect ears, a firm chin, and almond shaped eyes that have dark rims around them. Their eyes can be hazel, green or amber. The most common coat color of the Somali cat is ruddy.

In 1963, another breeder Mary Mailing exhibited a similar long-haired specimen in a pet show, where the show’s judge Ken McGill asked for one for the purpose of breeding.

Later, a Canadian breeder Don Richings started working using McGill’s cats, together with another American Abyssinian breeder Evelyn Mague. It was Mague who first used the name ‘Somali’ for the hairy kittens that were born to her own Abyssinian cats.

Somali cats are extremely intelligent, interactive and curious. They love to have a wide view of what is going on around them and are often found sitting atop the wardrobe or the refrigerator. Somalis would leave no corner of the house unexplored yet they are cautious enough not to drop an object.

They are not lap cats that would sit pretty on your lap cuddling, but would rather keep an eye on all your activities, or would be busy watching the birds through the window.

Somalis love attention and would spend most of the time interacting with the family members of all ages, who are ready to give it company all day. The playful cat loves toys and games like climbing a very high cat tree. It would readily respond to any kind of movements like that of running water, a flying bug, or a waving curtain.

The Somalis require only a minimum grooming. Brush their coat at least once a week for removing the dead hairs and prevent tangling. Brushing also ensures a proper distribution of the skin oils. However, when they shed more during springtime, losing their winter coat, you should brush it daily.

Brush their teeth at least once a week to prevent periodontal diseases. Nail trimming is recommended once every fortnight.

Somalis are prone to genetic health issues. One such condition that might appear is the Pyruvate Kinase Deficiency, which is related to the metabolism of sugar and might eventually lead to anemia. This deficiency might appear both in very young kittens as also in matured adults and might easily be diagnosed through DNA test. Hence, it is wise to get a breeder health clearance certificate before buying the kitten. Periodontal/dental diseases are also common to this breed. Other diseases include a myasthenia gravis (a neuromuscular condition), myelodysplasia, renal amyloidosis, as also an eye disease named PRA (progressive retinal atrophy).

Because of its intelligence, it is easy training the Somali, but by positive reinforcement. Train your cat for being still, fetching or to learn to walk on a harness, since they are inquisitive, and might easily land n trouble if they are allowed to walk outdoors on their own.

The recommended quantity of daily food for the Somali cat is around 80 Kcals, per kilo of your cat’s body weight. These cats do not need any special diet, but feed your cat with well-balanced, healthy foods.

Serve them with a mixed diet. If you serve them white meat (chicken or rabbit meat) or red meat (like lamb heart, kidney etc.), you can serve them both raw and cooked. But serve it chopped (not minced) about the size of a halved walnut. Serve them boned/tinned/boiled fish, although, some cats are allergic to some brands of tinned fish, showing up flu-like symptoms including sneezing and some brownish discharge from their eyes. Too much of vitamin A might also cause health issues in cats. For that, you can use a vitamin and mineral supplement if you are feeding only fresh meat to your Somali.

Cats love cheese, which can be served as a source of calcium. For their requirement of fat in their diet, choose fatty chunks of raw meat and give your Somali to chew.

Insist more on drinking water rather than milk. Milk might easily give diarrhea to your Somali. 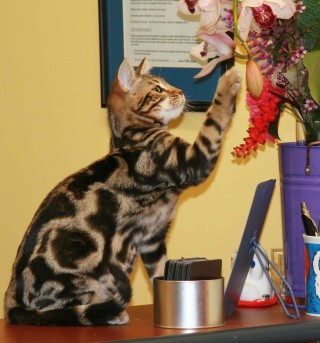 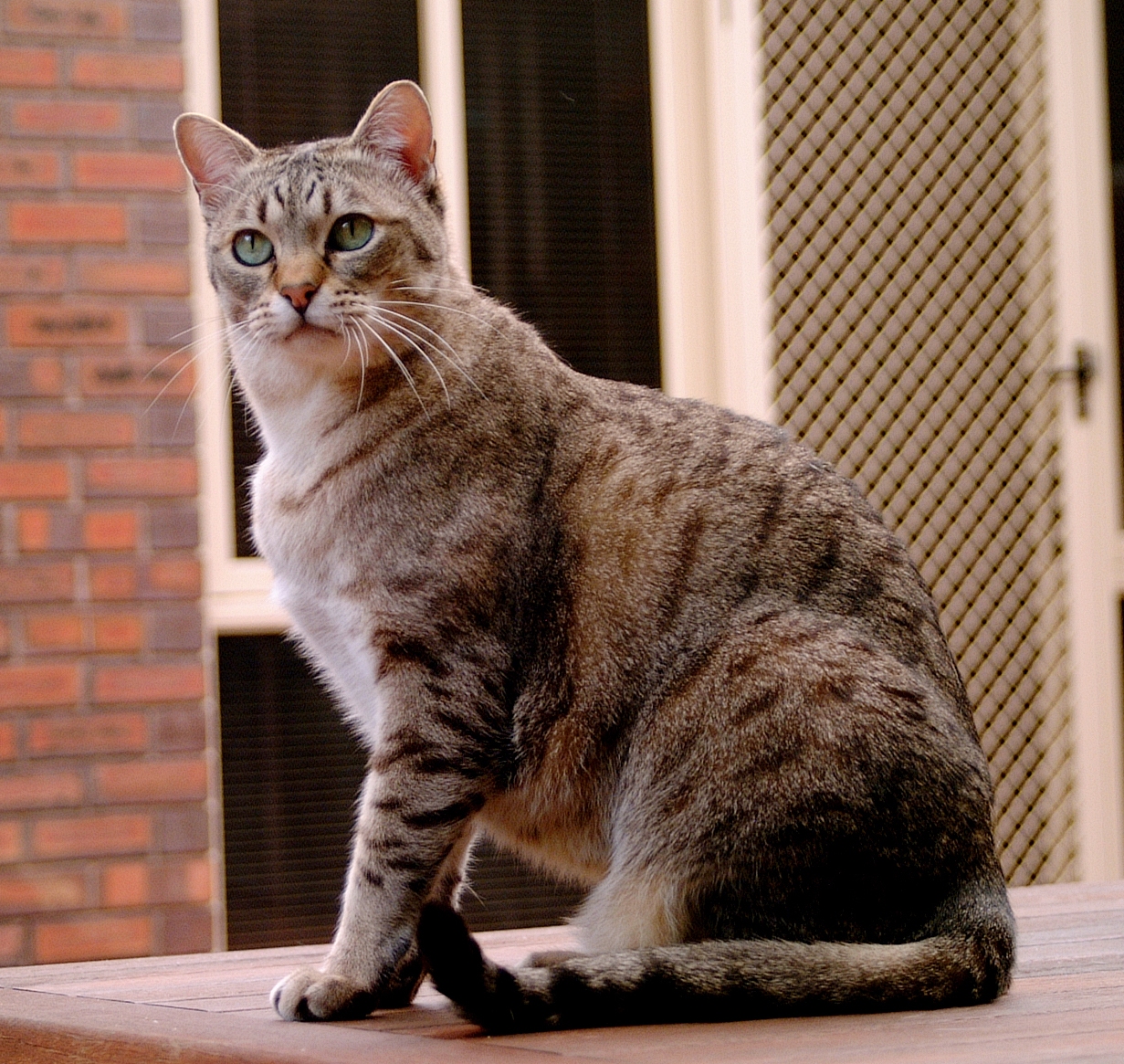